Gretchen, our principal physiotherapist, has 16 years experience and has worked in NZ, Australia and the UK.

She has worked as a sports physio with both regional and international teams in AFL, rugby and soccer, and has also worked with high level athletes in triathlon, cycling, running and rowing.

As well as sports injuries, Gretchen is qualified to treat a wide range of everyday musculoskeletal injuries and chronic problems. She also has hospital experience in breathing and neurological problems, and a long history in treating children (paediatrics).

She has been practicing acupuncture since 2007 and has a Post Graduate Certificate in Acupuncture from the Auckland Physiotherapy School.  She has subsequently done further courses, both here and abroad, and is highly competent in this skill. She uses acupuncture for treating a wide range of injuries and conditions.

Gretchen has done courses both in NZ and internationally on Bike Set-Ups and is qualified to do set-ups on the three most common types of recreational/sports bikes (mountain bikes, road bikes and time-trial bikes).

Gretchen has done courses both in NZ and internationally on Running Analysis and Technique, and has a long history of treating runners particularly during her time working in the UK.

She has been teaching Clinical Pilates for 10 years and has taught Pilates to high level sports teams such as the Auckland Blues during this time. She is qualified in teaching physio Pilates, reformer Pilates, mat Pilates and Barre Pilates and has a wide range of abilities that were enhanced by working for 18 months in a specialist Physiotherapy and Pilates clinic in Ponsonby, Auckland.

Personally Gretchen has performed as a high level Age Group triathlete and runner since 1999. Of note she has achieved the following results:

Gerard (also known as Dillan) is our running technique coach and triathlon specialist. He has been helping triathletes and runners succeed since 2006 when he first gained qualifications in these fields. He has worked successfully with a variety of clients to achieve a wide range of goals. For some this was simply to finish their first sprint distance triathlon, for others it was gaining a PB at a half marathon or Ironman, and for one it was to finish in the top 100 in the gruelling Marathon des Sables ultra-marathon.

He holds the following qualifications:

Like Gretchen, Gerard has a long history of competing as a high level age group triathlete and runner. He has been a triathlete for over 25 years and has competed in hundreds of races all around the world. In running he has raced all distances from 5km to multi-day ultra-marathons and in triathlon from sprint distance to Ironman.

During the last 25 years he has either won or placed in countless races and race series (e.g. Henley Triathlon 1st overall 2011, Xterra Trail Run Series winner 2008, multiple Park Run wins). He is meticulous with his race preparation and training, and takes pride that he has finished all but one of the enormous number of races he has competed in. This attention to detail is a skill he transfers to his work with his clients, and he is passionate about ensuring people reach their maximum potential. 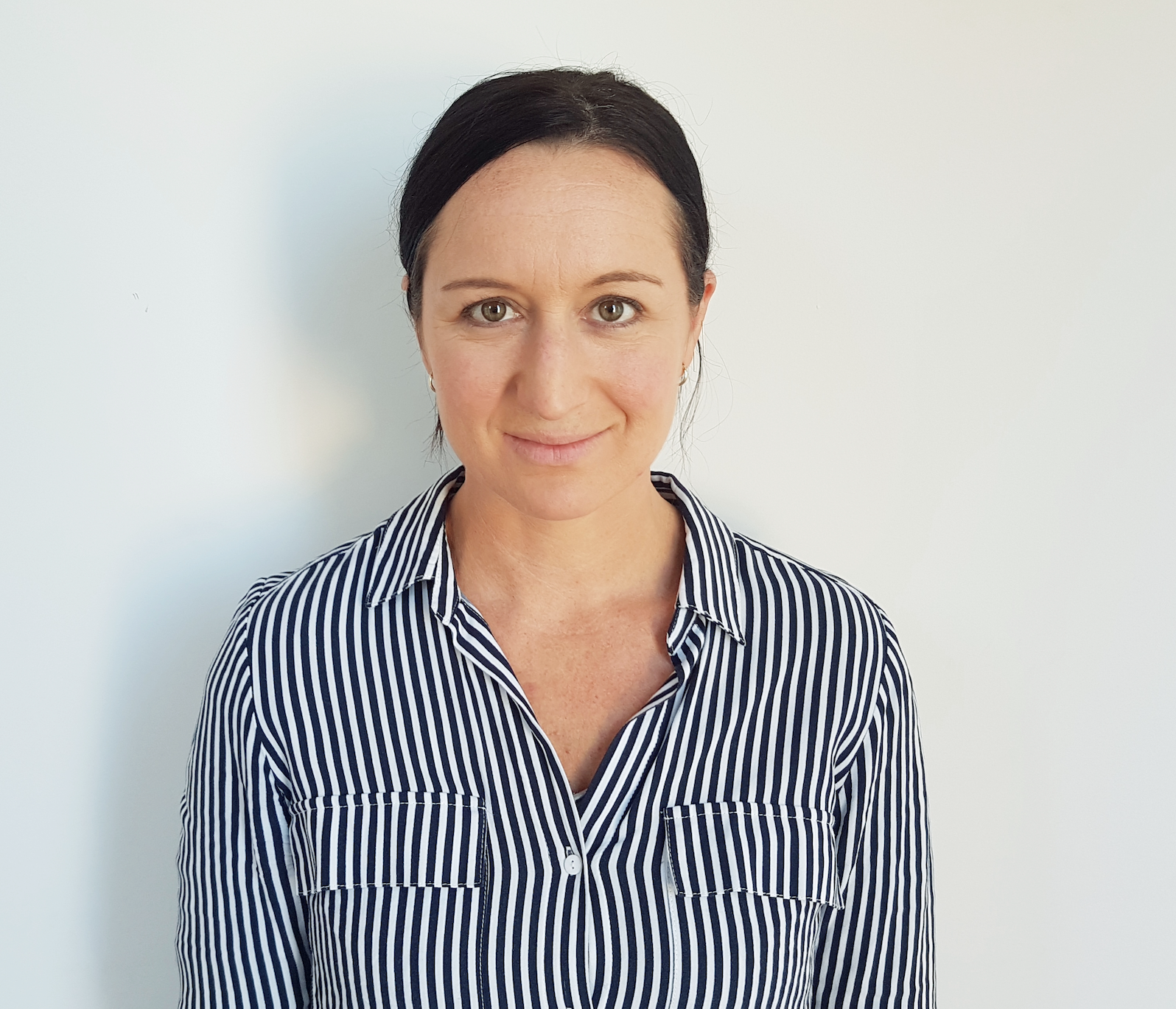 Kirsty is a physiotherapist with 17 years experience working in musculoskeletal and sports physiotherapy. She is also a qualified acupuncturist and completed her masters degree with honours in 2008.  Kirsty has a special interest in manual therapy and self management techniques, tailoring each treatment to the individual. Outside of work Kirsty is a busy mum to four young kids who keep her on her toes. 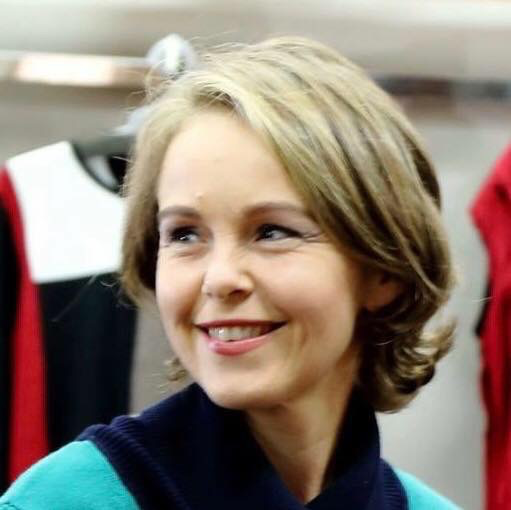 Simone Cullingworth is a Health Therapist who is also an experienced ultrarunner and marathon runner, and a mum to four sporty children. She is trained in Personal Training/Group Fitness, Nutrition, Myofascial Massage, Kinesiology & has recently trained as an Eating Disorder Practioner.

Her main purpose and desire is to be a right arm of help to a person to get the results they want from their bodies, and to treat the causes of ill health not the symptoms. With her broad skill base

she is able to tailor your sessions to whatever you need that day, whether it be for instance some massage alongside your personal training session, or a nutrition session with some kinesiology.